Were yall on pins and needles last night too? I could hardly contain my excitement when the finale of The Bachelor finally came in…and yes, even though it was Jeff’s birthday, he let me watch it and didn’t complain once–secretly I think he likes it, too. 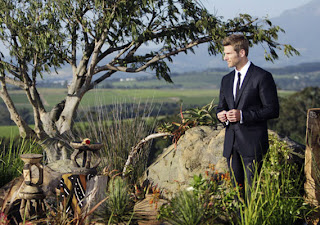 However, I could tell all through his date with Chantal it just wasn’t going to be her. That man has wanted Emily from Day 1. And then obviously his family felt the exact same way which was no surprise that he asked her to marry him and she said yes…and I know, as cheesy as the Bachelor engagements are, was it not the sweetest thing you have ever heard? I most certainly got a little choked up over the whole scenario about how he wanted to protect her and provide for her and her little girl…so stinking sweet Brad Womack and this just goes to show people can change! 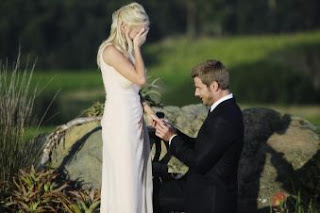 Now fast forward to the “After the Final Rose” show…did anyone else look around and say “where did sweet Emily go?” I can’t say I wasn’t bummed when they spoke about just how many ups and downs they’ve already had to go through and they’ve broken up…boo! I’m invested in this season friends and I hope they can work it out–not sure what’s going on, but it sounds to me like Bradley has a bit of a temper and Emily likes to get her way…someone call the love doctor ASAP! 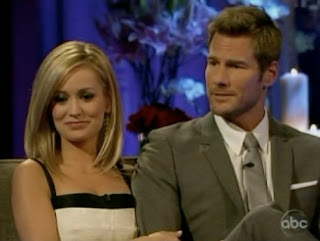 So are they going to make it? I sure hope so! For once, I actually liked what Roberto had to say when Ali would get down in the dumps about people talking about them and their relationship and he said he has to remind her “it’s just us…just me and you.” Amen mister–great advice to which we can all use in our daily lives! Alright, I’ll get off my soapbox now…at least we get to wait in anticipation for Ms. Ashley H’s debut as the next Bachelorette–woo hoo!! 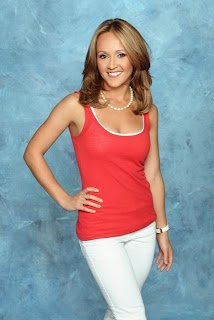